revelation of the obvious 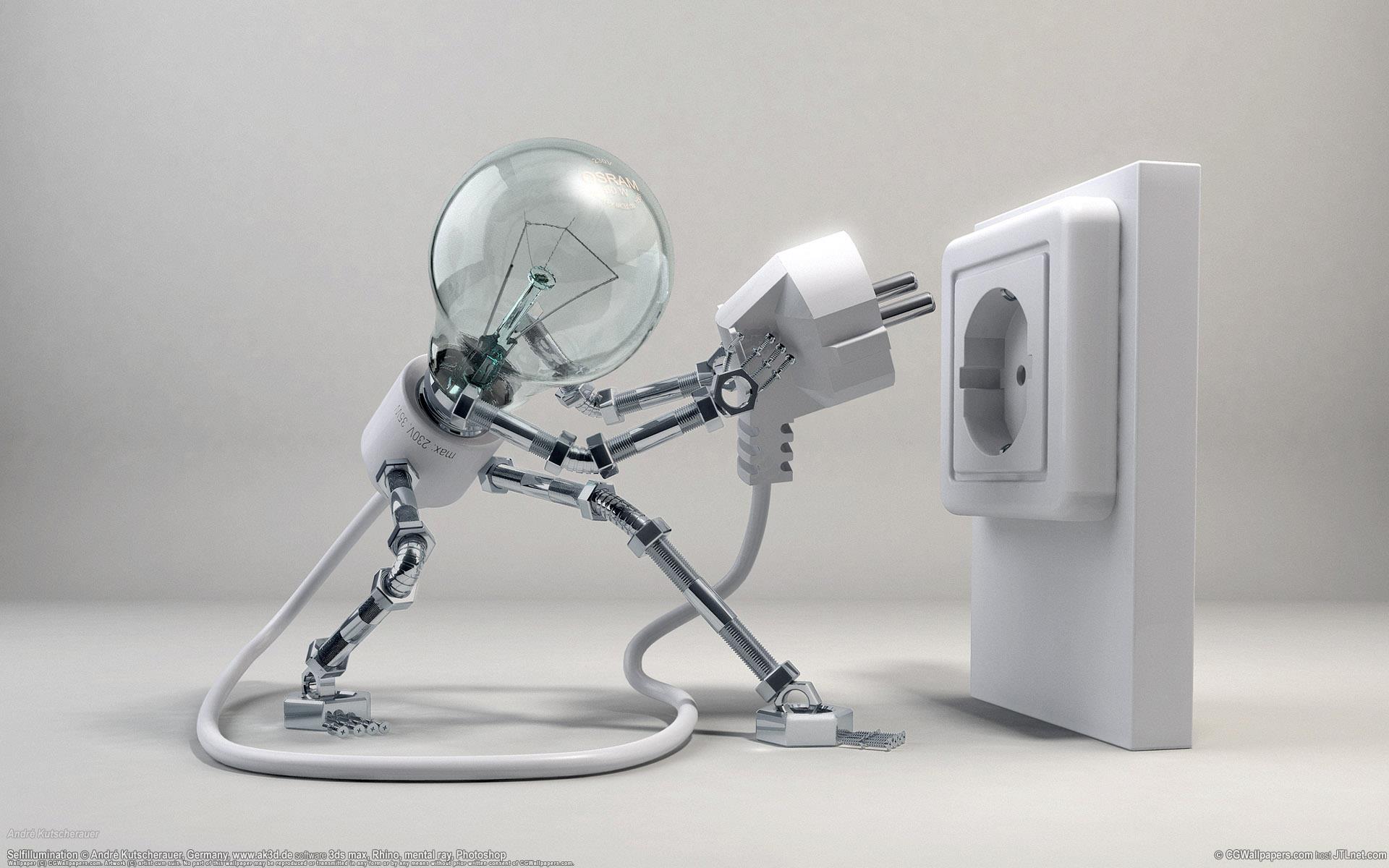 Every Volt Counts: your attention is your current, see?

Let’s deconstruct this “voting” thing, shall we?
But pardon me, i am going to refer to it as “volting”, i hope you don’t mind.

It’s free marketing, you are giving them ! And whether for or against, once again, they get your attention.

Meanwhile, the planet is falling apart. The oceans are dying. The air and water is full of chemicals. The trees are dying. The manipulated weather is going crazy. There are toxic EMFs everywhere. Innocent people all over the world are homeless, starving, displaced, tortured. Animals are being abused right and left. The list goes on and on and on. 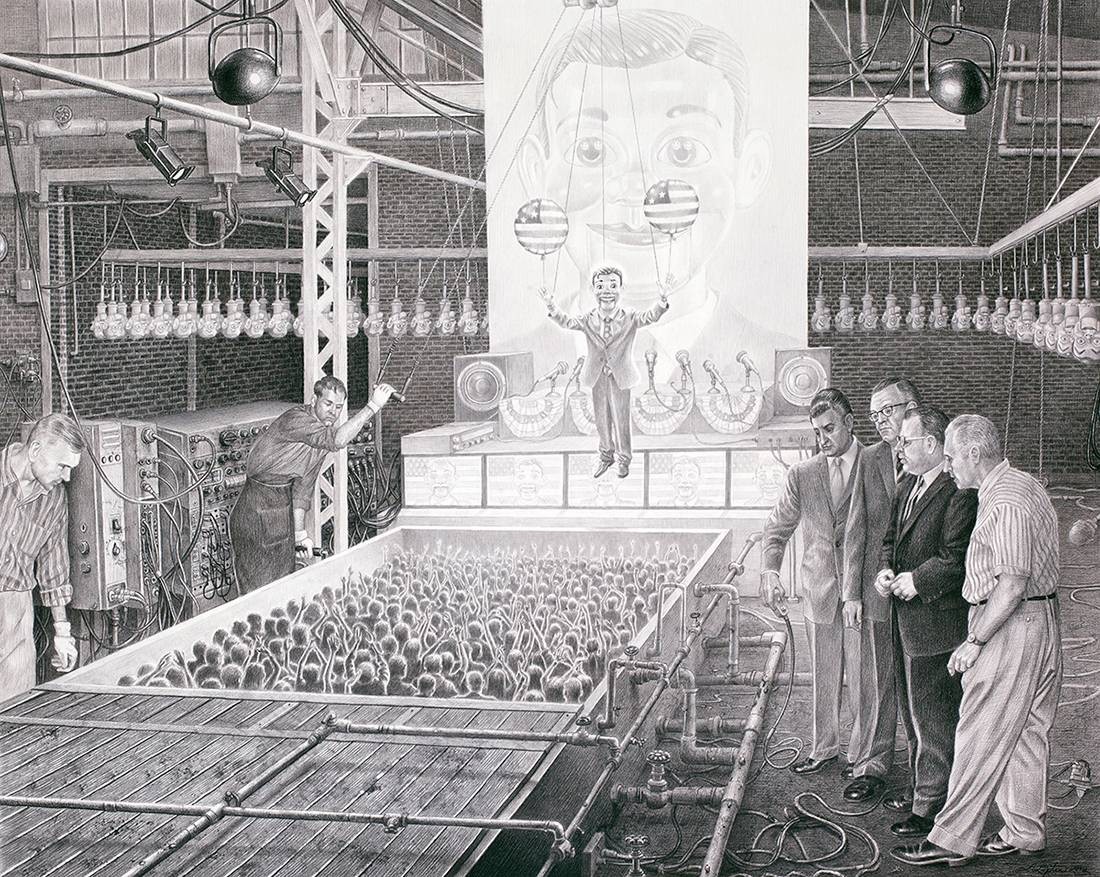 Attention is the true currency

It is time to recognize what the real currency is in this world. It is not money. It is attention. Otherwise why would we refer to it as paying attention?

It is by stealing your attention, that the Parasite robs you of your electricity, your energy, your “volt”, in order to light up its light show. It is done in SO many ways, that unless you manage to retrieve your attention from all of these places it is being stolen, you won’t have the presence to even notice it. Be careful !

So when i see people encouraging me to vote for whoever (i will NOT mention any of the candidates’ names for this very reason) I really start to wonder. What is really going on with this voting thing?

Here’s how i see it. Every moment, you are “volting” for something. Literally, every moment. Wherever your attention goes, that is what you are choosing, whether for or against. Remember, that in the Transcendental Reality there is no “no”. There is no duality, there is no “against”. So our unconscious doesn’t distinguish between those two, and just manifests more of whatever our attention is on.

Get thee behind me

I don’t know about you, but me, i want LESS politicians. less liars, less psychopaths, less obstruction, less bullshit. So i refuse to give it my attention, my energy, my electricity. But that doesn’t mean to be in denial about it. It is one thing to not be aware of these things, and to not want to know. It is another thing to be aware of all of it, and at the same time not to dwell on it, but rather to put our attention towards the vision of the new reality we would like to create. It is a “get thee behind me” kind of stance.

This is a conscious choice, NOT an unconscious reaction against something. The way the Parasite steals your attention is by keeping its methods a secret. Because on some level it needs your consent. So if you never investigate how it works, your consent is assumed, and you are the perfect meal for it. That’s why it is important to be aware, but to not dwell on it. The retrieval of your attention is a deliberate and conscious process, because you recognize why you are making this choice.

So when you go to the polls to vote, you have ONE SECOND of participation in the reality, the moment when you check that box. And it is just a kind of pseudo participation where you really abdicate your power to change the world, to someone else. And the rest of the time, you are looking towards whoever the politician may be, hoping that he or she does or doesn’t get elected, all the while allowing your voltage to be transferred to them.

Isn’t it time to put our volts, our current event, our direct real time connection to the dynamic electric current of the blissful reality we inhabit, to better use?

Let’s understand that in every moment we are “volting”. And perhaps we can also Re-volt! We can re-volt, simply by withdrawing our power, our attention, from where it is being stolen, and then put it to better use. This is the REAL real-time revolution.

It sounds simple, and in a sense it is. But can you really do it? Once you start to try it, you will see that it is actually much more tricky than you might think. It will require you to make a lot of changes in your life, once you start down that rabbit hole. To take responsibility for your attention, and even just to understand how the process of attention works, is actually an art, and a science. More about that here: https://kitwalkermusic.wordpress.com/2014/10/23/attention-is-a-tension-amrita-nadi-and-the-asana-of-conscious-creation/

Also, it may seem like not a very effective way to bring about change, because it looks like nothing. At least with the politicians, we can argue with each other, and pretend we are really DOING something during the whole election cycle (which really, now, is ALL THE TIME, have you noticed?), and then we have that magical moment, when we “vote”. It’s sort of like an orgasm. There’s one tiny little moment, when you get to choose between two preselected puppets, and then back to battery status, while you wait for them to make good on their promises. And then, finally, a year or so later, you realize that they never made good. Another couple of years down the drain.

Actually, since everything is paradox here, the REAL power is in the invisible. The ONLY “thing” that is real, is the dynamic living eternal indestructible conscious wisdom-space in which everything ”else” appears. All “this” only APPEARS. It is an APPARITION, a mirage. Your attention is what is creating it. You have full responsibility. The art of surrendering attention to Source is the most powerful act you can participate in, even though it is nothing you can “do”. It cannot be done. But that is where the only true power is.

Just for starters, begin to notice when and how your attention is stolen. And take it back, moment by moment. It is YOUR energy, it is YOUR power. Save it for YOU, and for your vision, and for offering YOUR gift, YOUR solutions to the world. You have more power than you think.

You could think of it in terms of sustainability, self-sufficiency. Like going off grid. You have your own solar panel, which absorbs the light of the central invisible Sun of Consciousness, and you can use it to power your home, your being, your body and soul. You don’t have to feed it back into the “power grid”.

What do they DO??

Aren’t you noticing by now that the politicians really do nothing? When was the last time they really did anything to benefit anyone other than themselves and their bosses? Why would they suddenly change? NONE of them ever addresses the real problems, such as the central banking cartel and the slavery it imposes on everyone. Why would they address that? That is who they are working for!

Sure, they may talk about imposing a tax on such and such a big corporation, but do they ever get radical and decide to allocate the disgustingly bloated military budget to housing and feeding the homeless and sick? Do they? Show me when and where they do that! That is the elephant-in-the-room solution that is right in front of all of our faces, and NO ONE is doing a thing about it.

We have been brainwashed to think that we couldn’t possible live without government. Maybe it’s not true! Luckily, we can try it ourselves, and see. Just try it! Try living without government for a week. How did it go? You might be surprised. You might notice that anything you did have to do with government in that week was actually more of a problem, an obstruction, than a benefit. Did you need someone to tell you not to harm others, not to steal from them? Did you need someone to tell you to drive on the right side of the road, and stop at the red light?

So why do you want to give your volts to someone like that? Take your life into your own hands. Be a light unto yourself. There’s an old saying that applies: If you want something done right, do it yourself.

The REAL democratic process
This is a shared reality. We are creating it together, moment by moment. Each and every one of us is “volting” with our attention. The whole “democratic process” is a cheap imitation of what is really happening. Yes, what we are experiencing collectively here is directly related to how all of us are perceiving and creating it, to how we are “volting” in each moment. Fortunately, those who are working with themselves to be more conscious are running a lot more volts, than those who are not. This kind of power is not accessible to the politicians, at least the ones we have now. It is a much more invisible force in the world. But it could very well be true, that if it weren’t for people working on this level, we would have destroyed ourselves long ago.

Let’s plug back into the Source Current. Let’s VOLT. All the time. For REAL CHANGE, for the better.